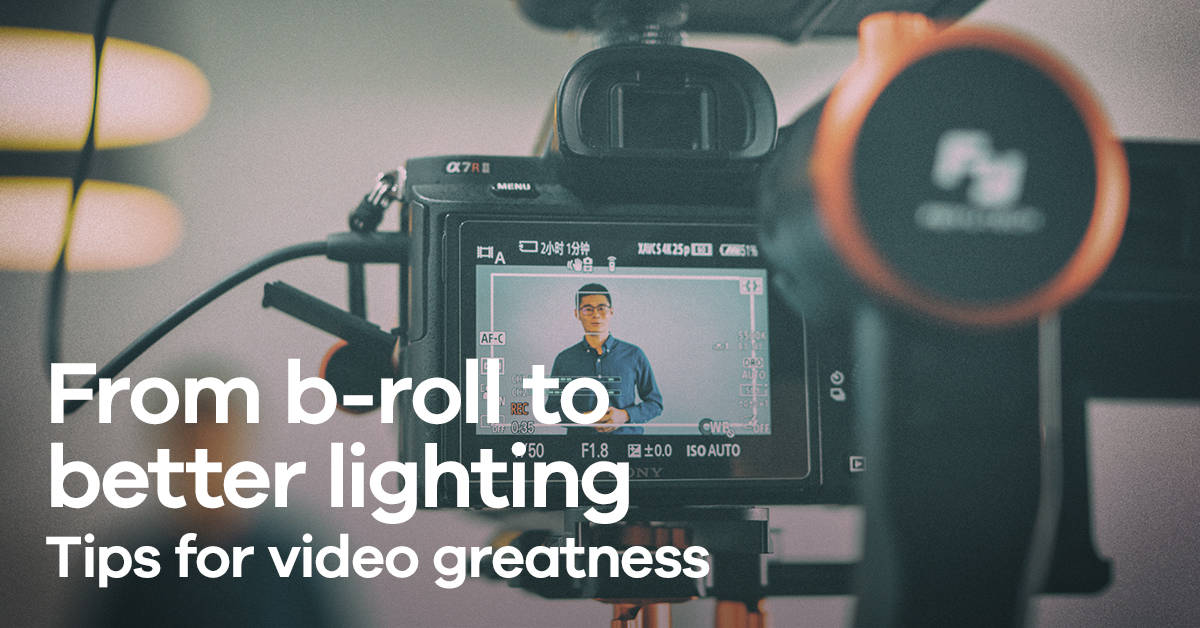 So you want to make a video. Now what?

So you want to make a video. Now what?  Read more 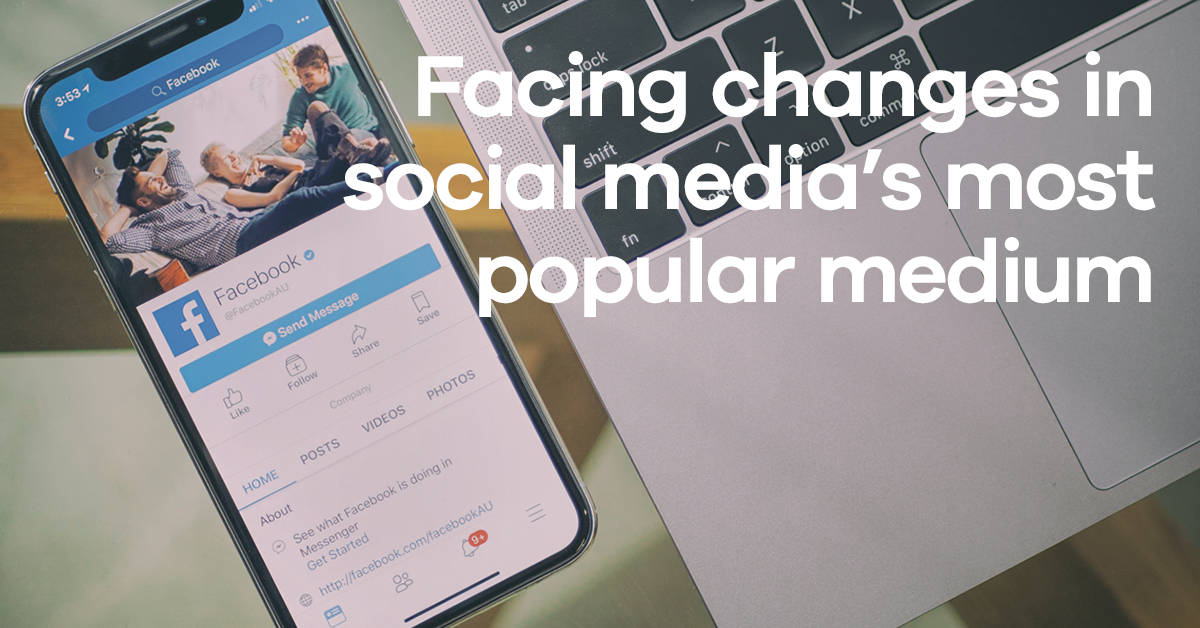 Typing “Facebook news feed changes” into Google less than two weeks after the news dropped yields 36 million results, including a story from Adweek calling it a “nuclear bomb.” This is clearly a hotly debated topic on a subject that is full of uncertainty at this point. What we do know is that Facebook has…  Read more 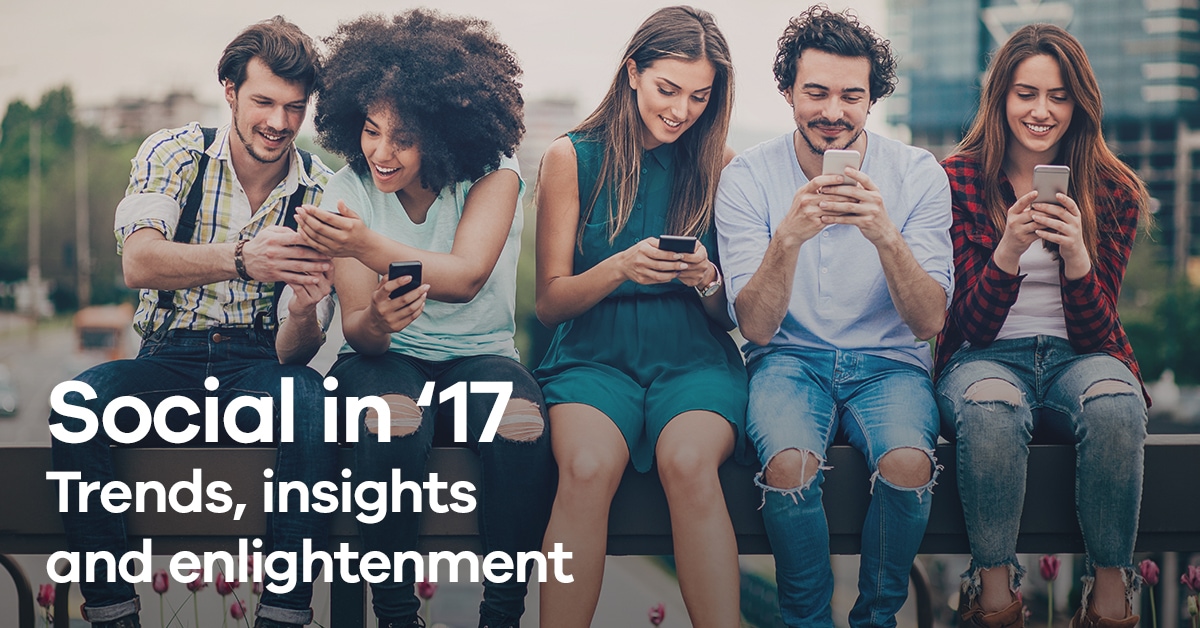 2017 could have been the year that social media grew up

2017 could have been the year that social media grew up. And while that statement undervalues the impact social media has had over the last decade, when it comes to mainstream appreciation and respect for what platforms like Facebook, Twitter, YouTube and Instagram can do in today’s digital age, getting hauled in front of Congress…  Read more 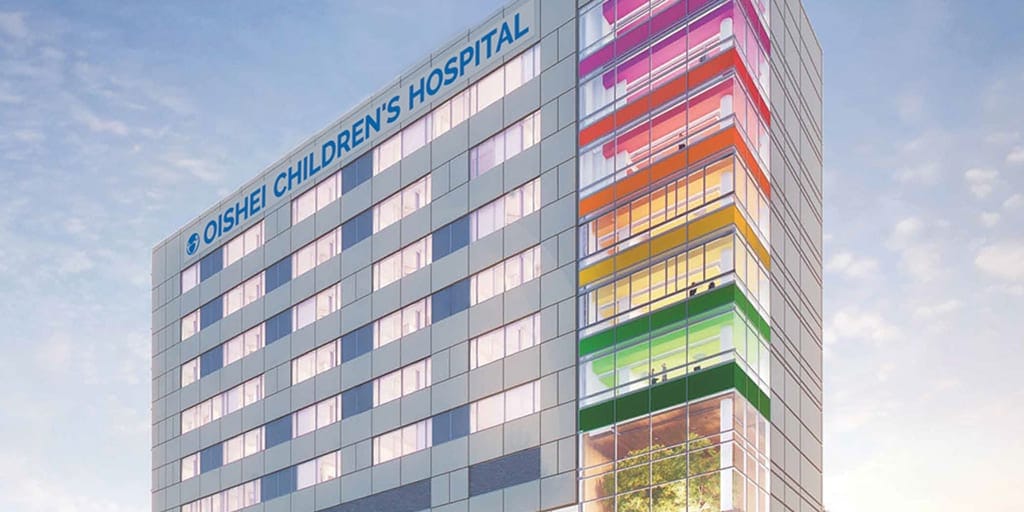 Giving Thanks for Children’s Hospital 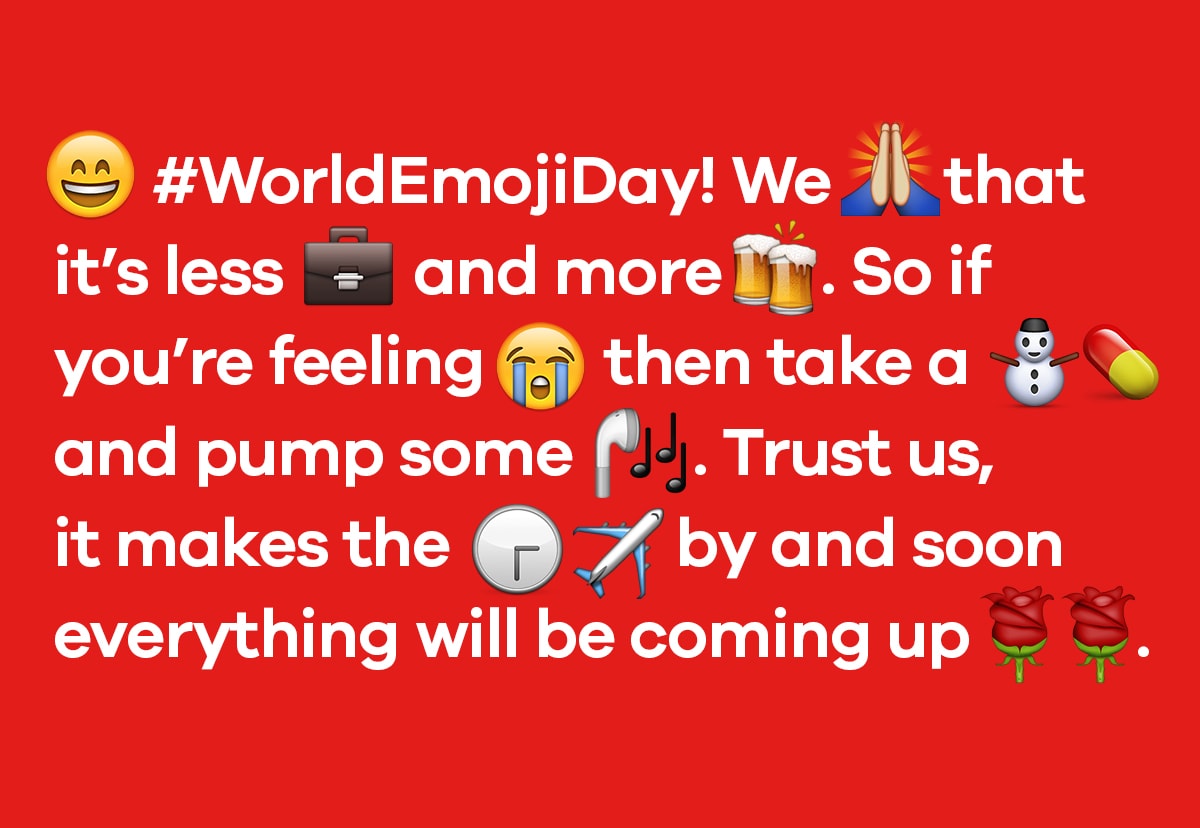 World Emoji Day is a perfect reason to celebrate this unique form of communication that is becoming more and more important to marketers. Yes, that’s right: emojis have gone mainstream. And just like those who a few years ago scoffed that Instagram was for teenagers, if you sleep on this invaluable method of visual messaging,…  Read more 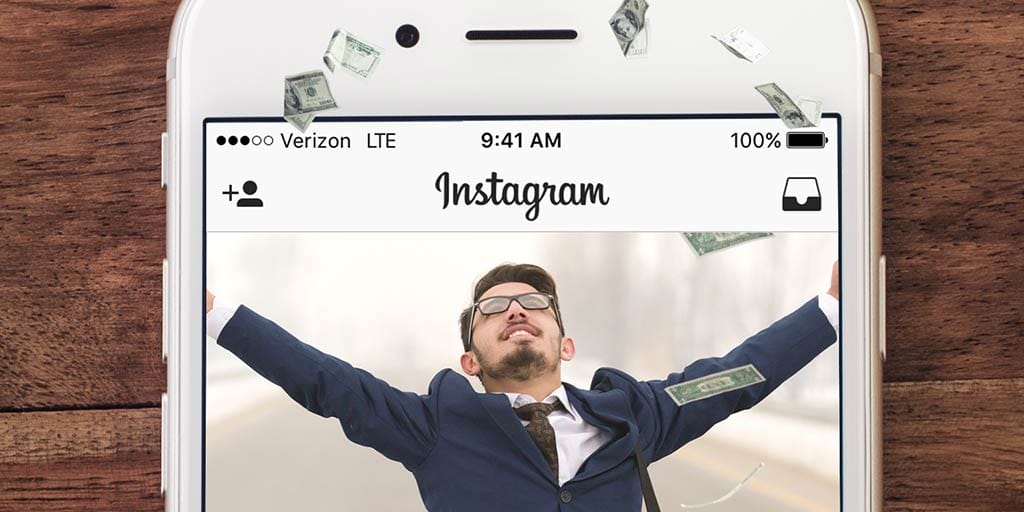 Social media gives you the opportunity to be your own publisher and control the message about your brand. So, how do you make social media profitable for your business? Let us show you the ways.  Read more 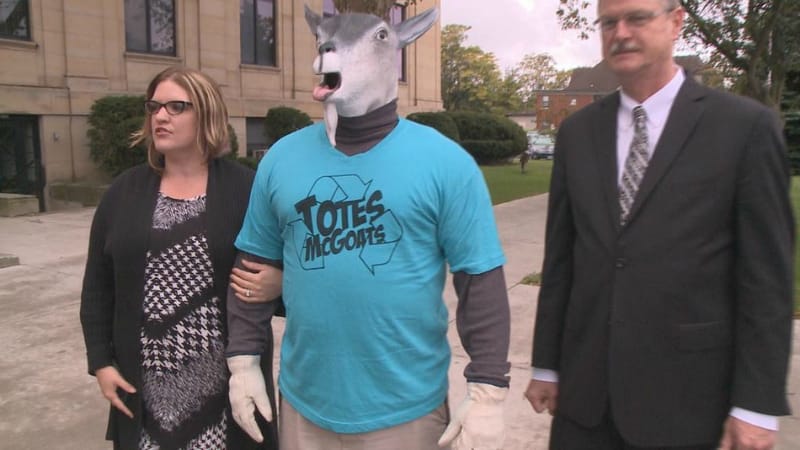 (Photo Courtesy of WGRZ) Our Martin Davison PR team weighs in on the Totes McGoats phenomenon, analyzing the PR impact and potential of this creepy mascot from Niagara Falls. Brilliant strategic PR move or accidental genius? Tell us what you think. Oliver Hays (Senior PR Manager): So this Totes McGoats character is breaking the internet;…  Read more 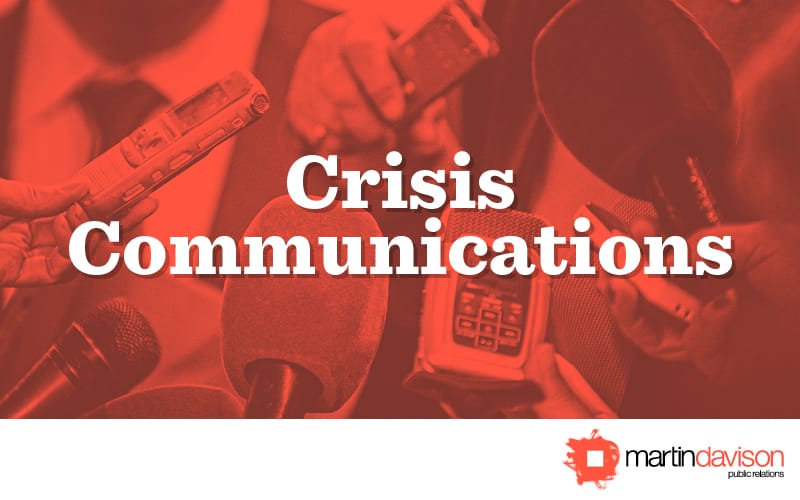 Newsworthy Crises Continued Their Upward Trend Last Year; Is Your Company or Organization Prepared to Handle One?

The Institute for Crisis Management (ICM) recently released its annual report for 2014 and if you think crises facing businesses and other organizations are on the decline you better think again. The annual report, a compilation of news, trends and the identification of industries most prone to a crisis, identified more than 223,000 crisis news stories…  Read more