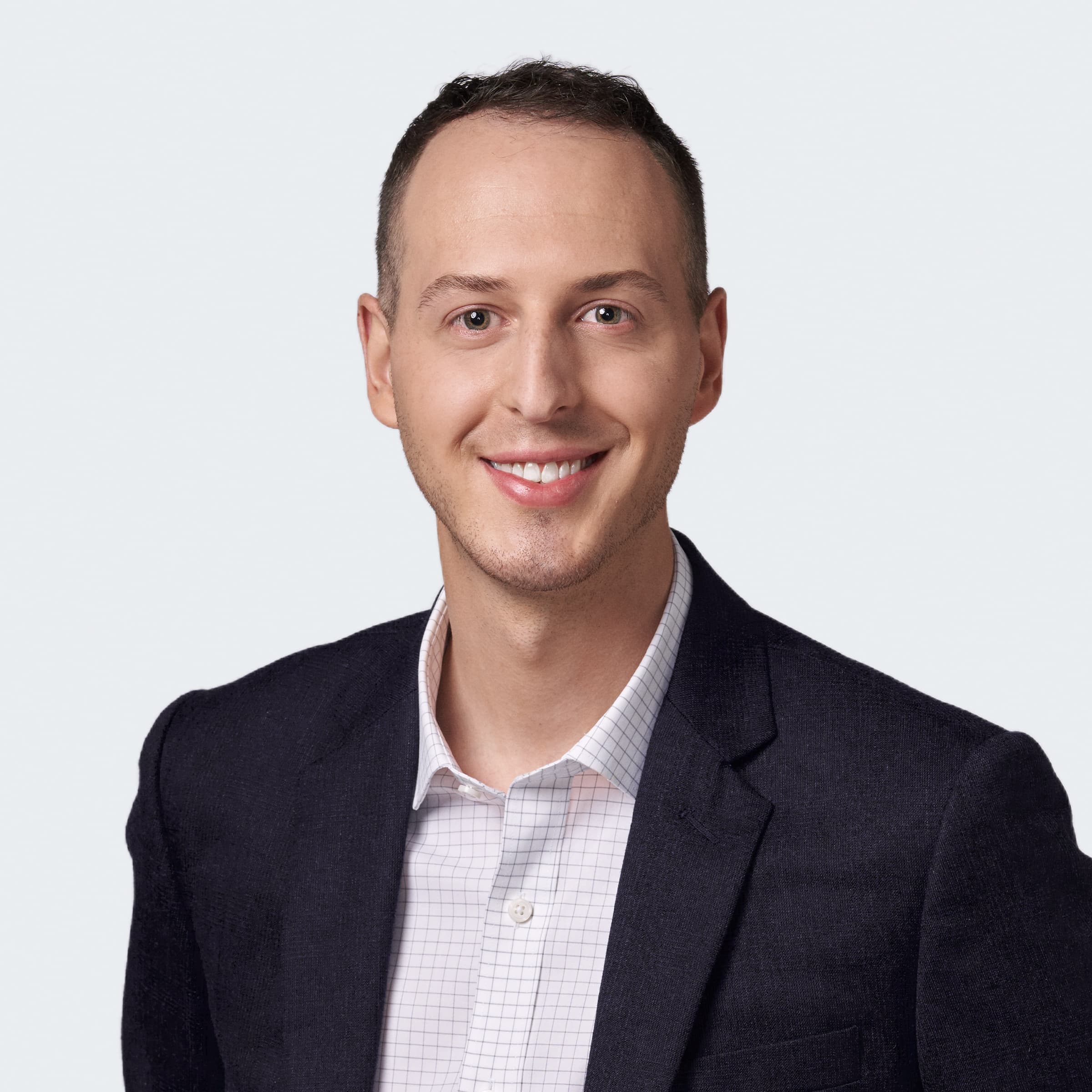 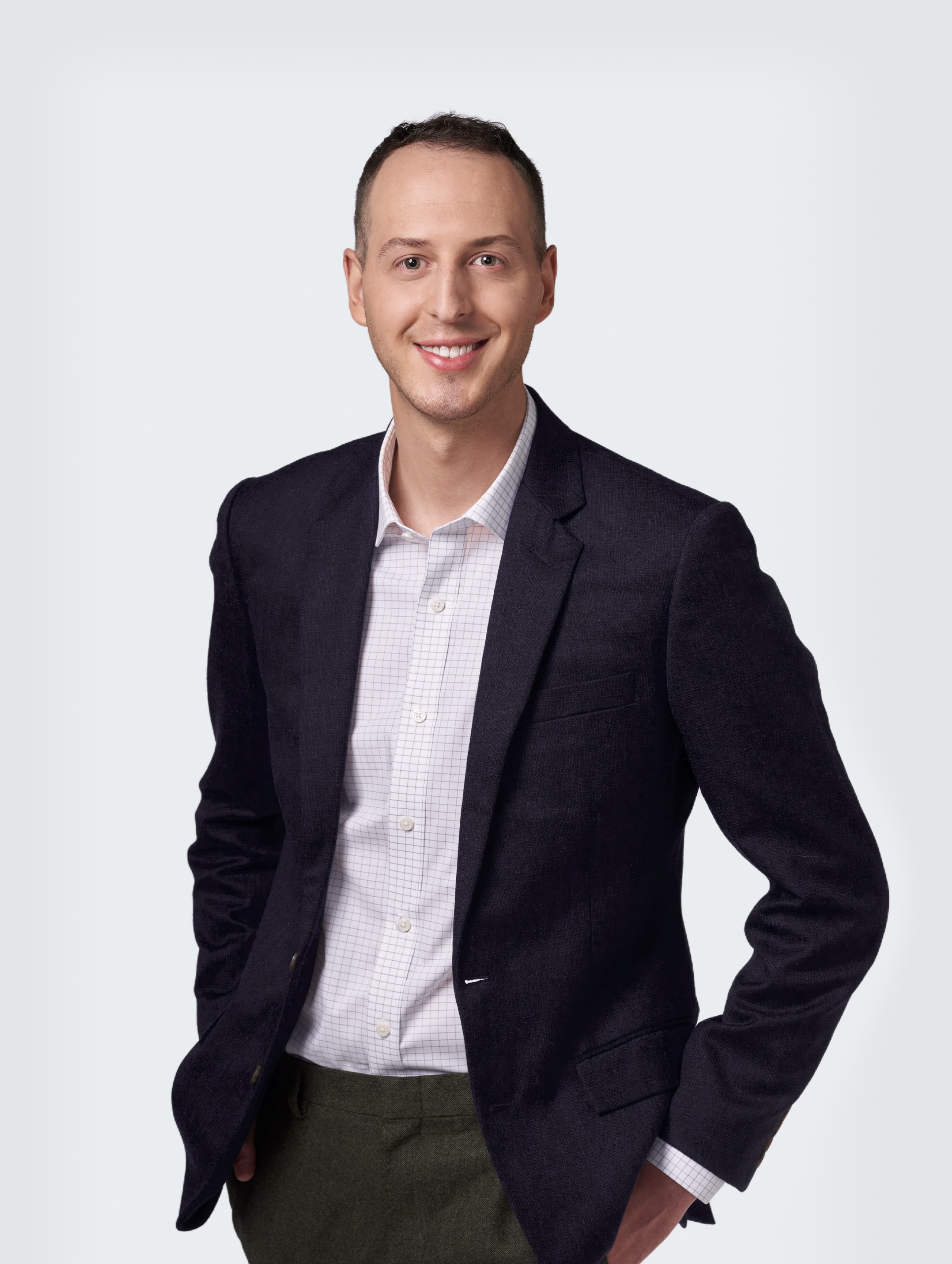 Inspired by an undergraduate internship at Travers Collins (since acquired by The Martin Group), Buffalo native Cody Andres decided to pursue an ad agency career. After an impressive turn at Tony Walker & Co., where he led development and design on the retail innovator’s trendsetting annual catalog (with 40,000+ hard copies distributed), he worked at a local graphics firm before joining The Martin Group. Now, he collaborates with our creative studio on a variety of projects.  Outside of work,  Cody enjoys fly-fishing the Lower Niagara River, Cattaraugus Creek, or in smaller tributary streams, even tying his own flies. The Daemen College graduate’s other artistic pursuits include watercolor painting and outdoor photography. You might be surprised, as we were, to learn that he can also beatbox some funky beats.