A lot can happen in a year. And it did. 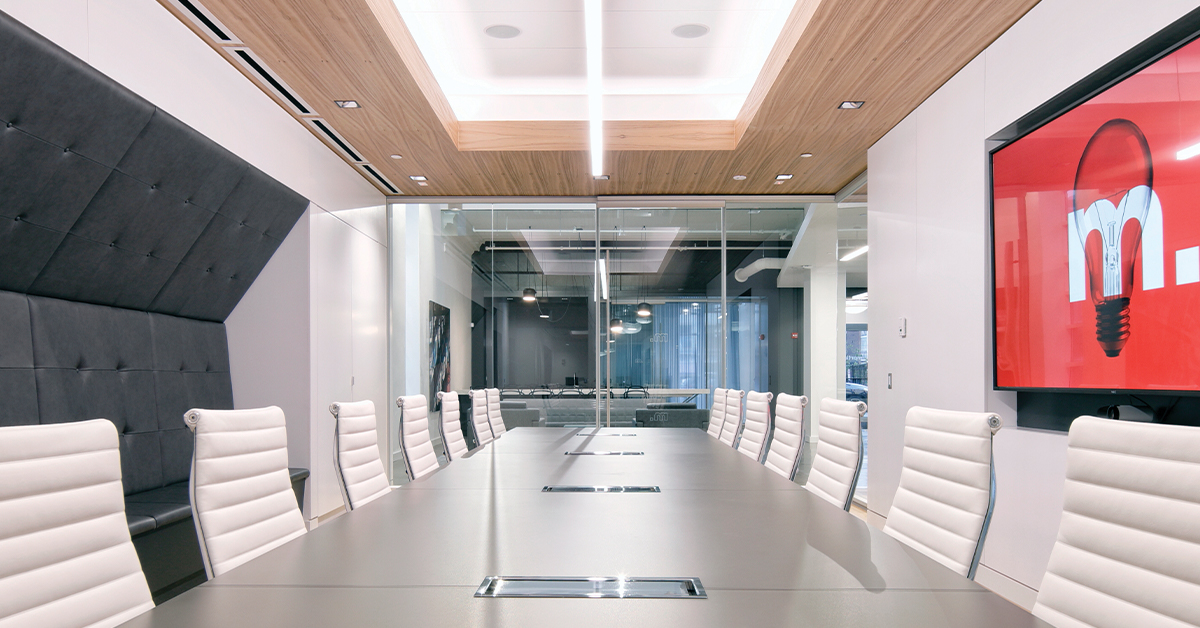 As we approach The Martin Group’s 18th birthday, we’re reflecting on 2018, another year of growth for our agency – and outstanding work with outstanding clients.

In 2018, we enjoyed our second year at 620 Main Street, our Buffalo headquarters. We celebrated continued growth in our Rochester office which added 12 team members, doubling it’s size. We also expanded into New York State’s Capital Region, with an Albany office in the Times Union building and strategic partnership with Hearst Digital Agency.

There were also a number of awards that we consider to be quite special. We were recognized as one of Business First’s Top Private Companies, received a New Office “Brick by Brick” Award, and were awarded a national Public Relations Society of America award, a Silver Anvil, for our “Children’s is Moving” campaign on behalf of the new John R. Oishei Children’s Hospital in downtown Buffalo. And, Lisa Strock, managing director of The Martin Group’s Buffalo office, was named one of Business First’s Women of Influence.

We are proud of our work and vision to change the way people think through creative, well-executed strategic communications. With 2019 already underway, we invite you to follow along as we share our big ideas and attention to the smallest details.