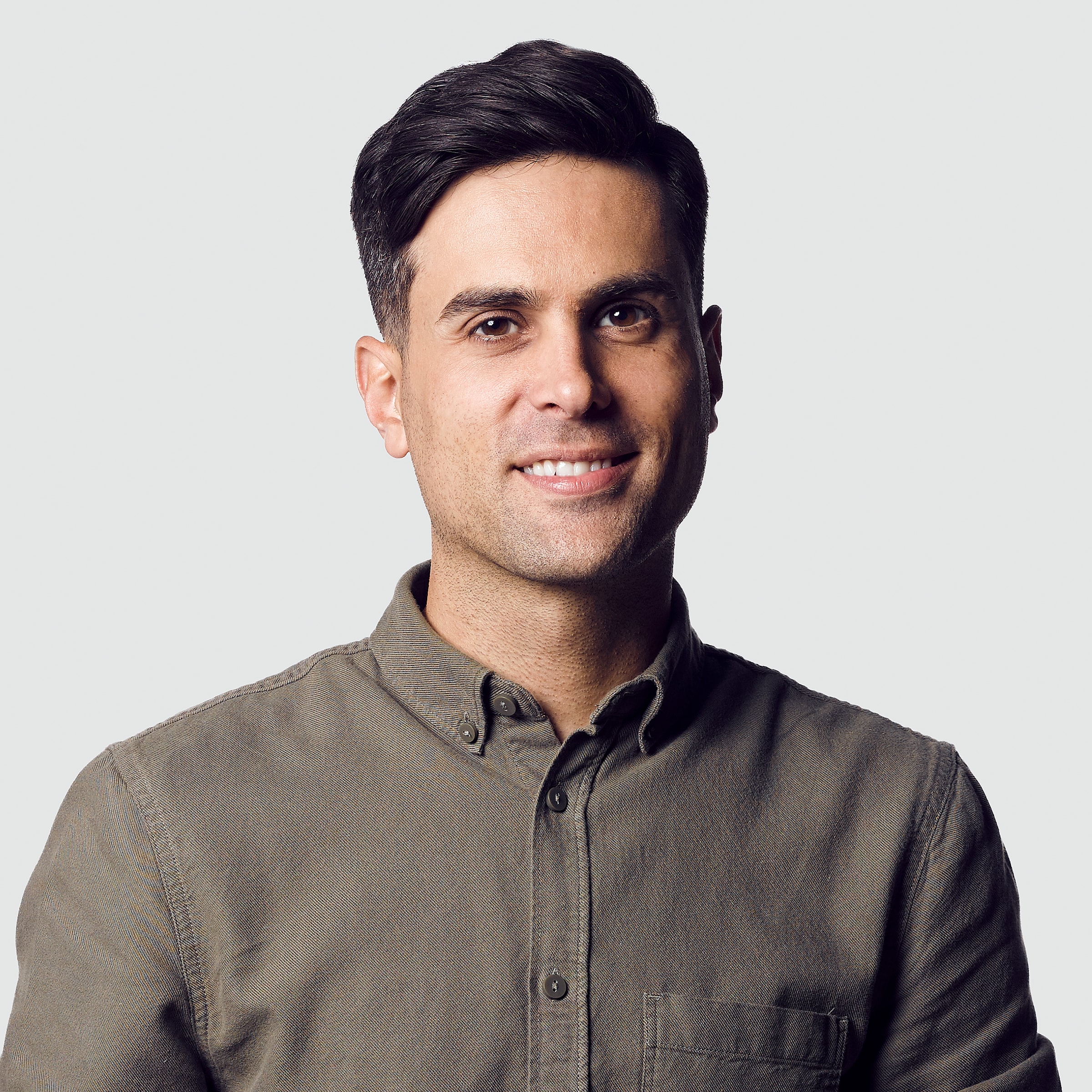 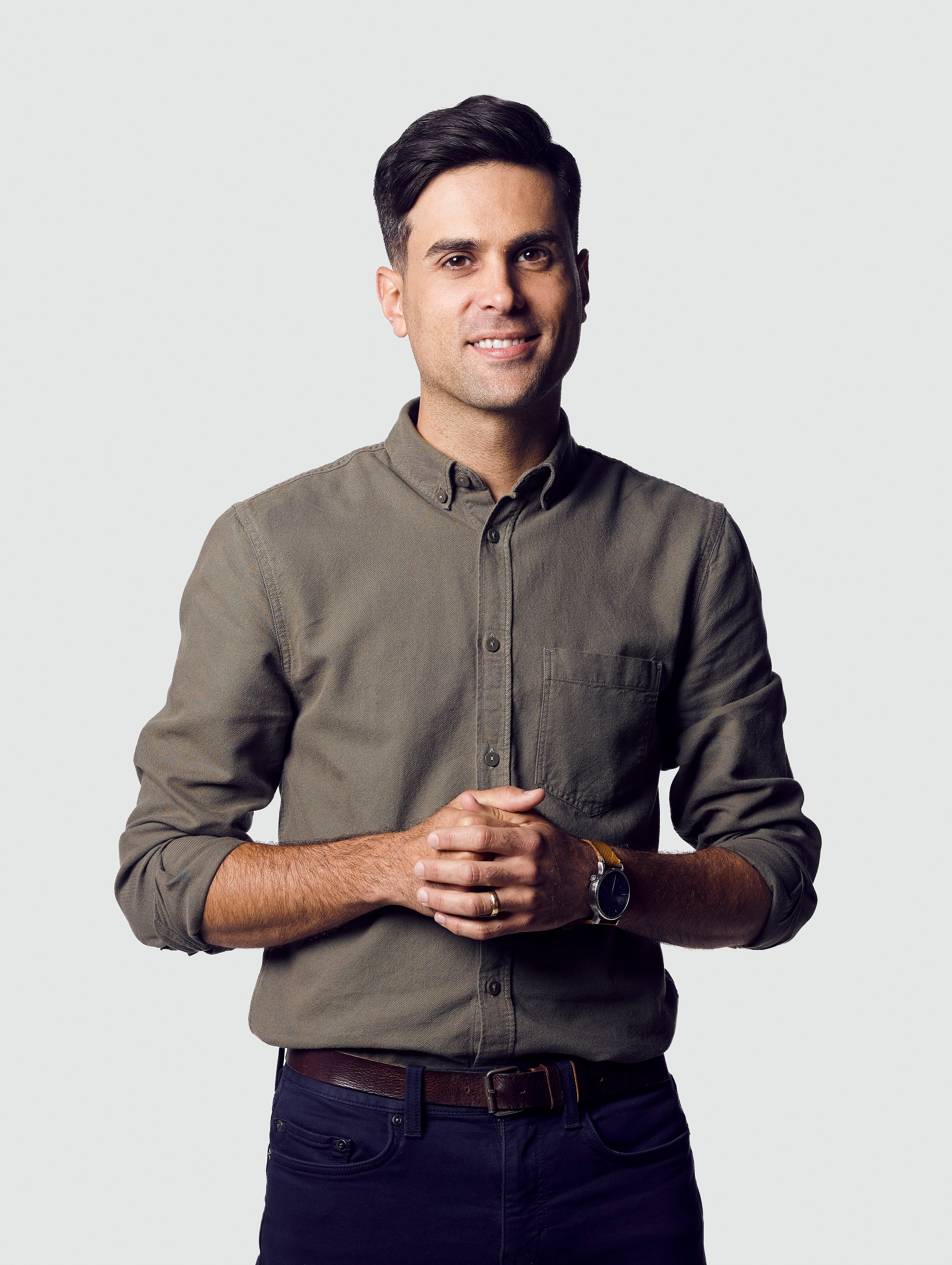 A natural communicator from early on—“talks too much” appeared on many report cards—Pat grew up to develop an interesting media career. At Westminster College, the Pittsburgh native worked in campus radio and executive produced a weekly, live TV show. After earning a B.A. in Broadcast Communications, Pat started his career as an NBC Page in New York City, and later became an award-winning senior producer of digital video for iVillage.com/NBC Universal. Now for The Martin Group, Pat lives at the intersection of ideas and execution as a client liaison for Perry’s Ice Cream, Galbani Cheese, Buffalo Medical Group, and others. Outside of work, Pat cultivates his green thumb as a proud plant dad while he and his husband highlight their household adventures on YouTube.