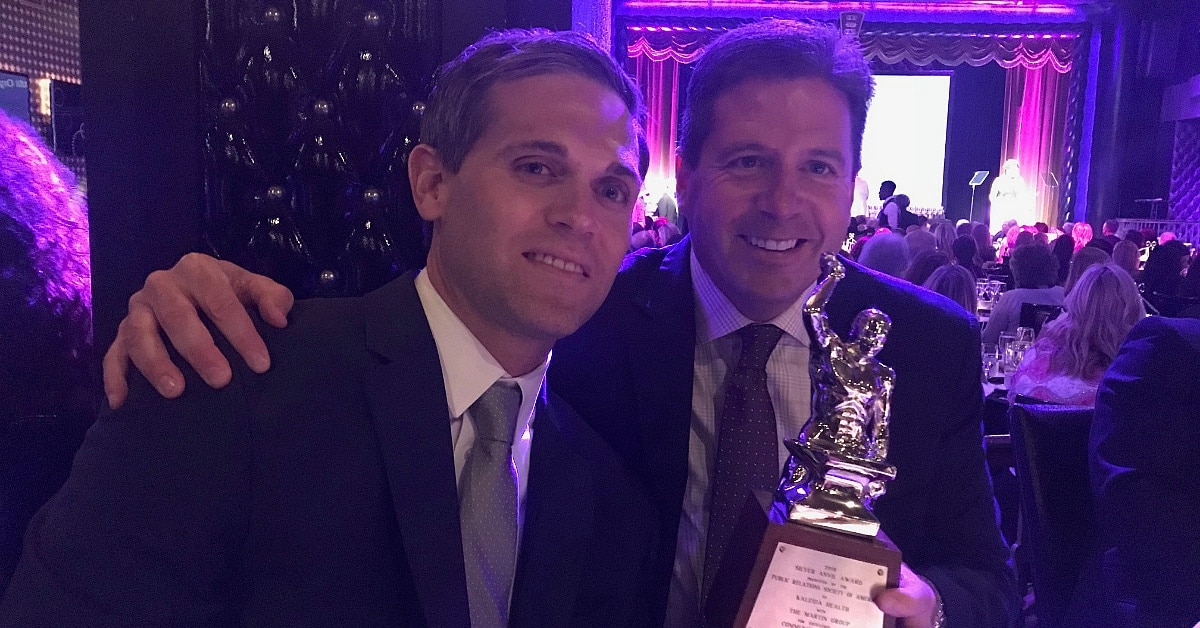 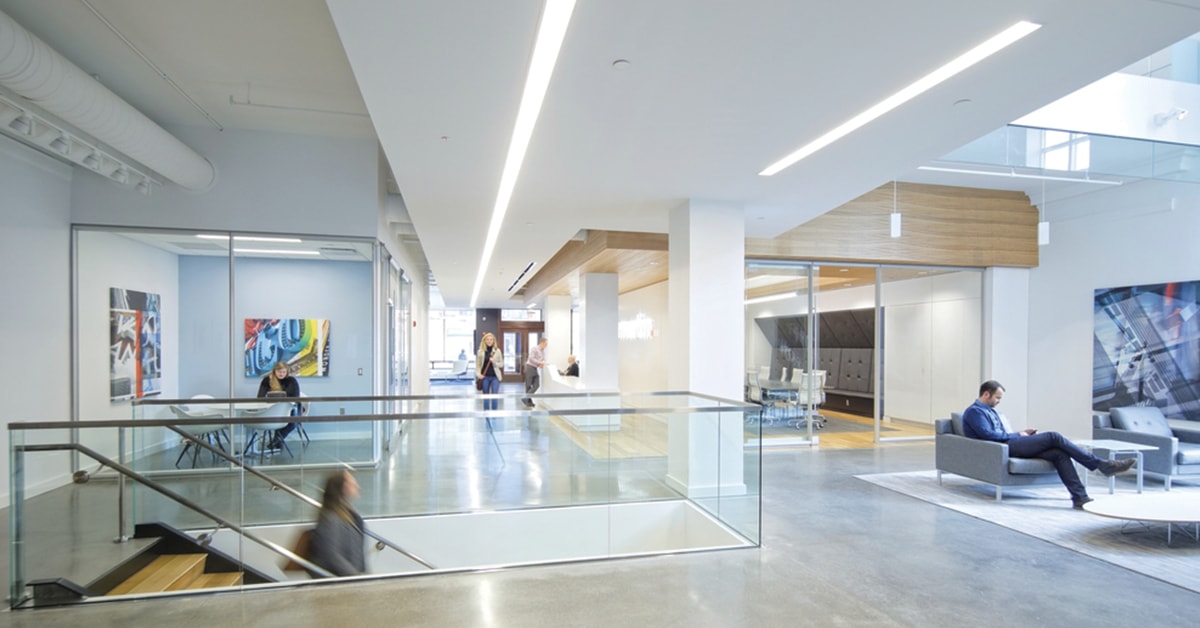 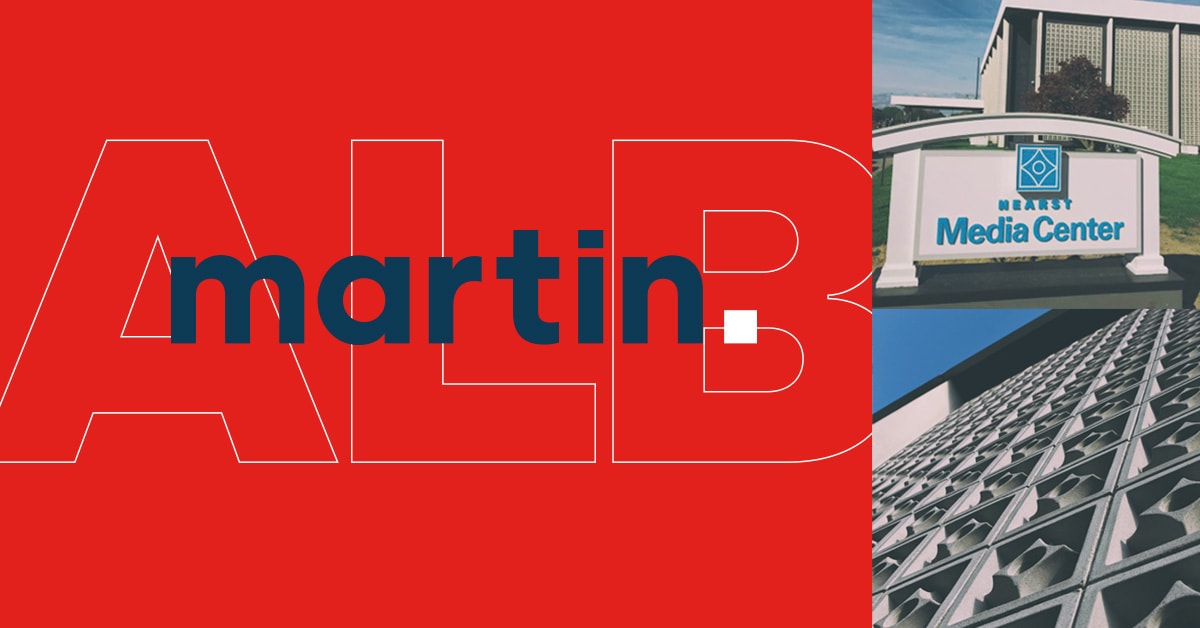 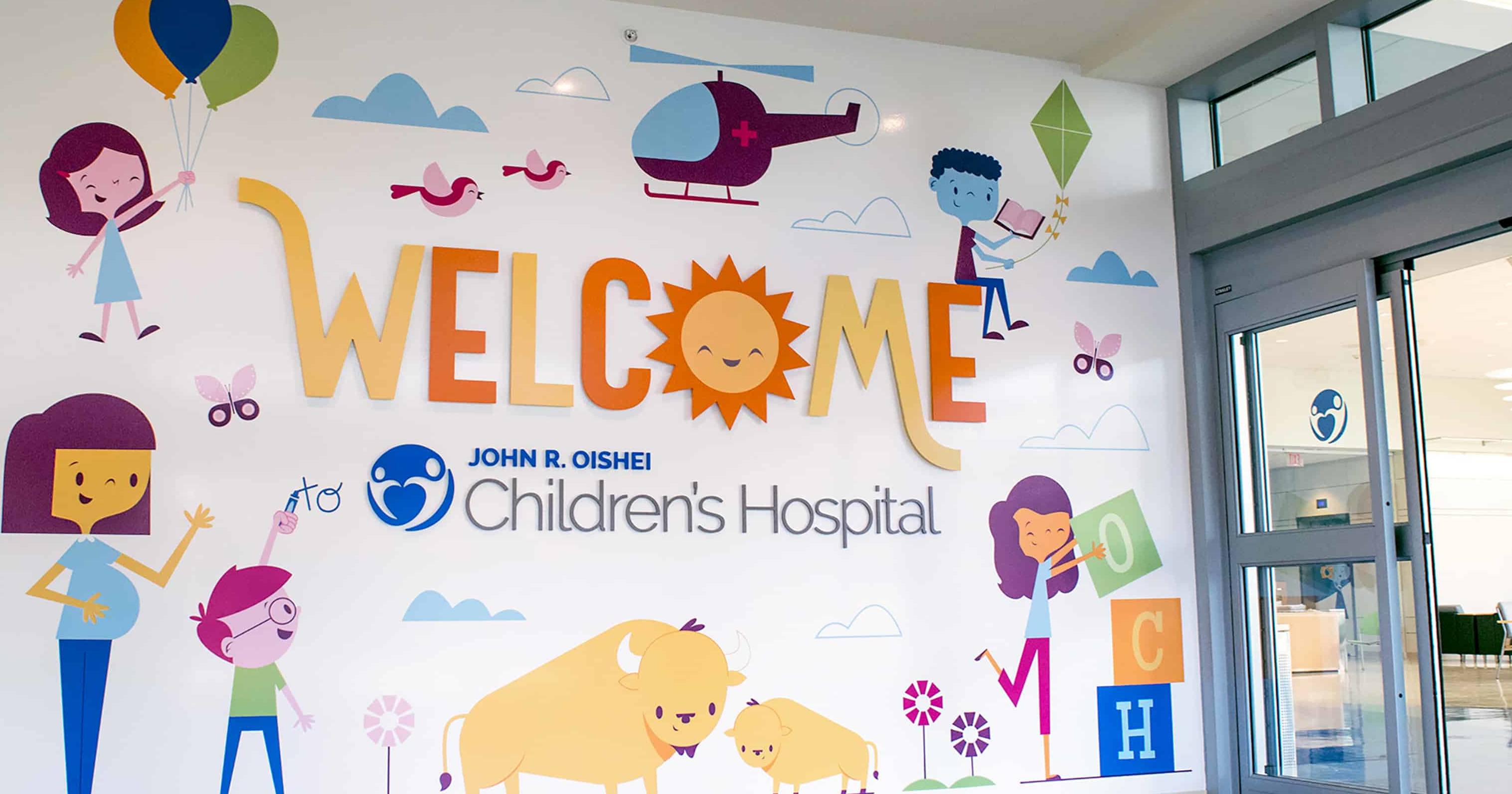 The Martin Group earned 24 awards at the American Advertising Awards this past Friday, February 23rd, truly making it the #GreatastADDYsEver! The advertising industry’s largest competition hosted by the American Advertising Federation (AAF) took place at Kleinhans Music Hall. This competition receives over 40,000 submissions every year nationwide. The goal of the ADDYs is to…  Read more 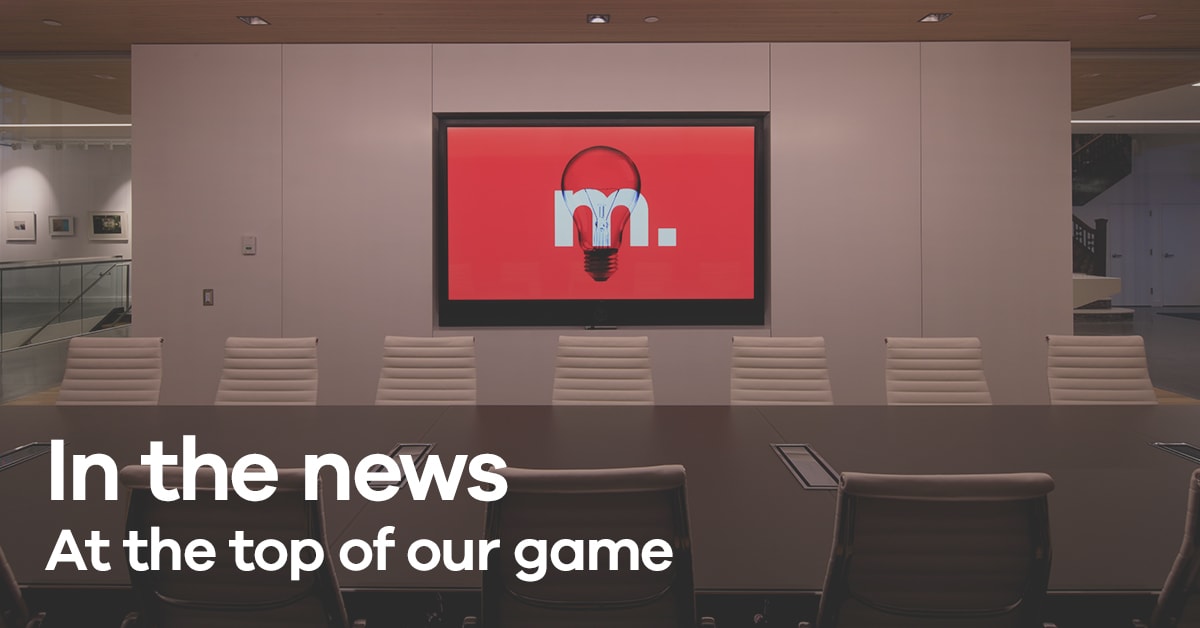 The Martin Group is proud to share a number of recent mentions we received as a result of several firm announcements and a very busy November. Last month, we officially launched our nonprofit vertical and hired Karen Higman, vice president of strategic initiatives, to lead the charge on combing our efforts to strategically brand –…  Read more 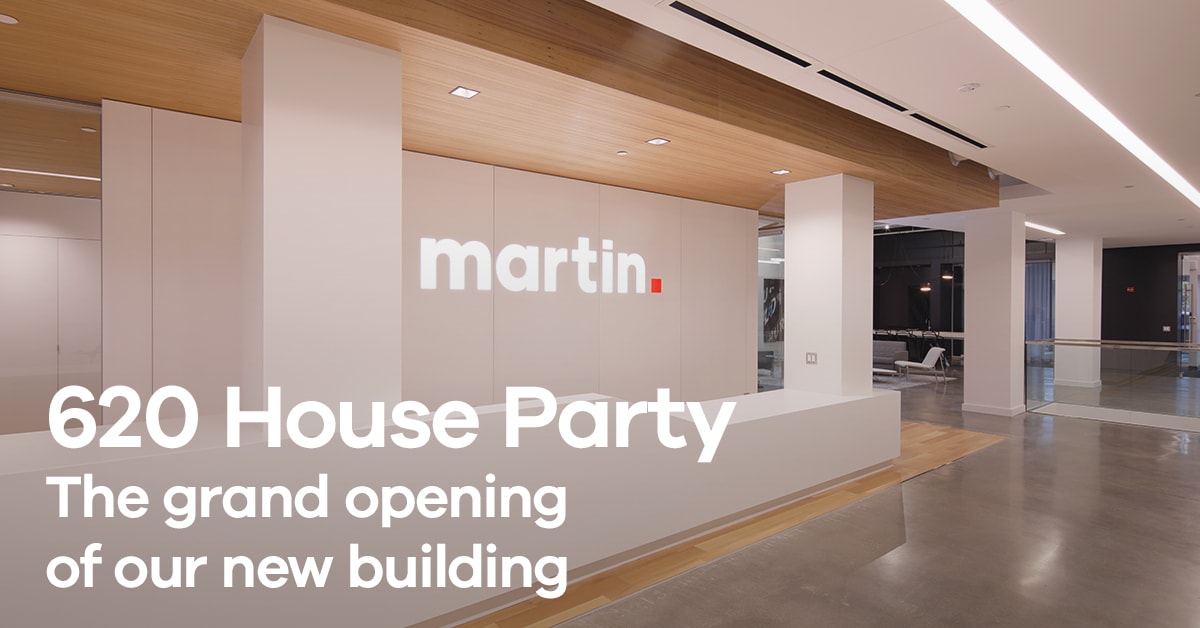 In 2017, we cut the red ribbon on our new corporate headquarters, 620 Main Street in Buffalo, New York

In 2017, we cut the red ribbon on our new corporate headquarters, 620 Main Street in Buffalo, New York and moved our more than 45 Buffalo associates to the heart of the city’s Theatre District. We’ve welcomed many clients through the door of our new headquarters. For those who have yet to experience 620 Main,…  Read more 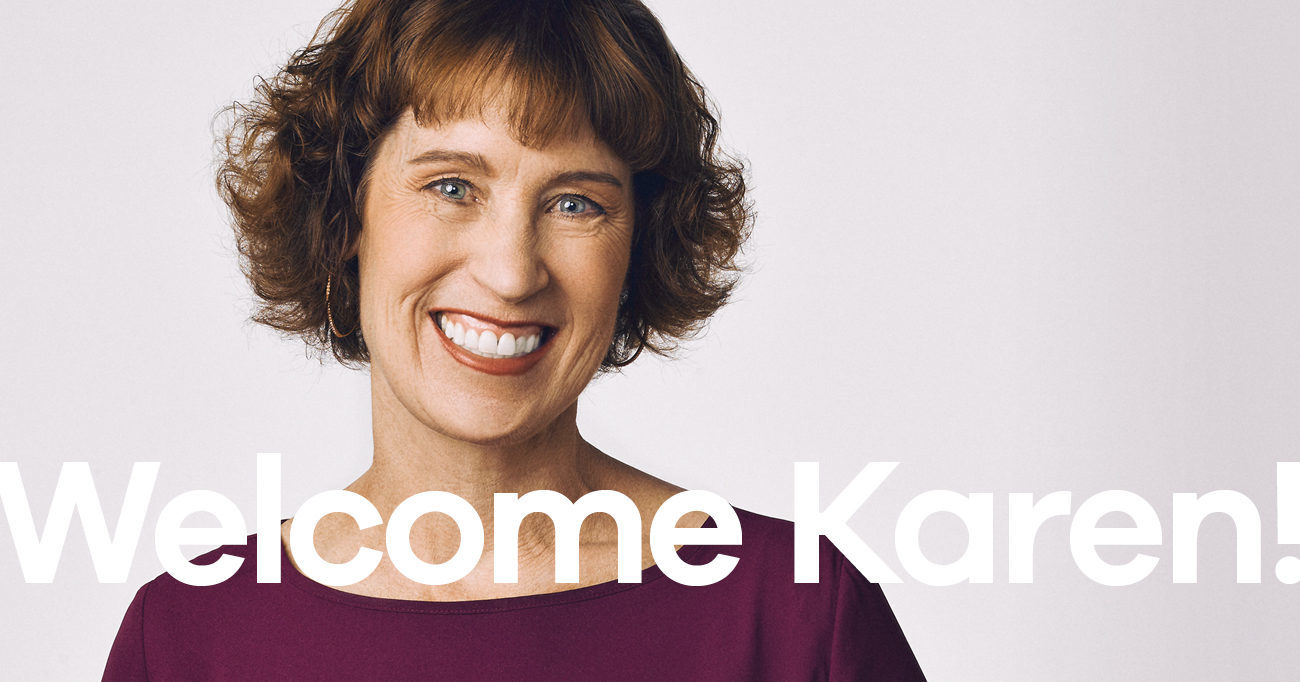 The most successful nonprofit campaigns—the ones that attract donors, volunteers and advocates—blend brand awareness, compelling messaging, attention-grabbing design and sound fundraising strategy. The Martin Group is proud of its new initiative to unite branding, awareness and fundraising strategies for area nonprofits, as well as announce the hiring of 25-year nonprofit veteran Karen Higman as practice…  Read more 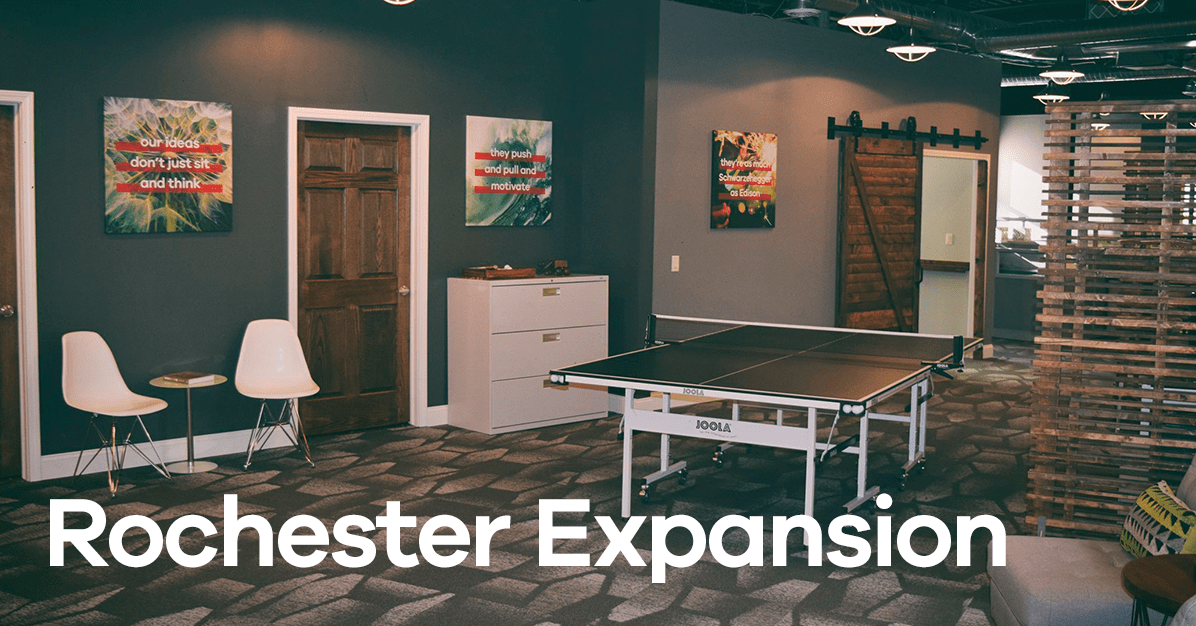 Pretty comfortable for a fox hole.

Many of us in this industry have sometimes thought about building a team of hand-picked people. I’ve done it my whole career; a lot of times in meetings where my mind wanders a bit. Who would I want with me in a fox hole? The young account executive across the table who routinely knocks…  Read more 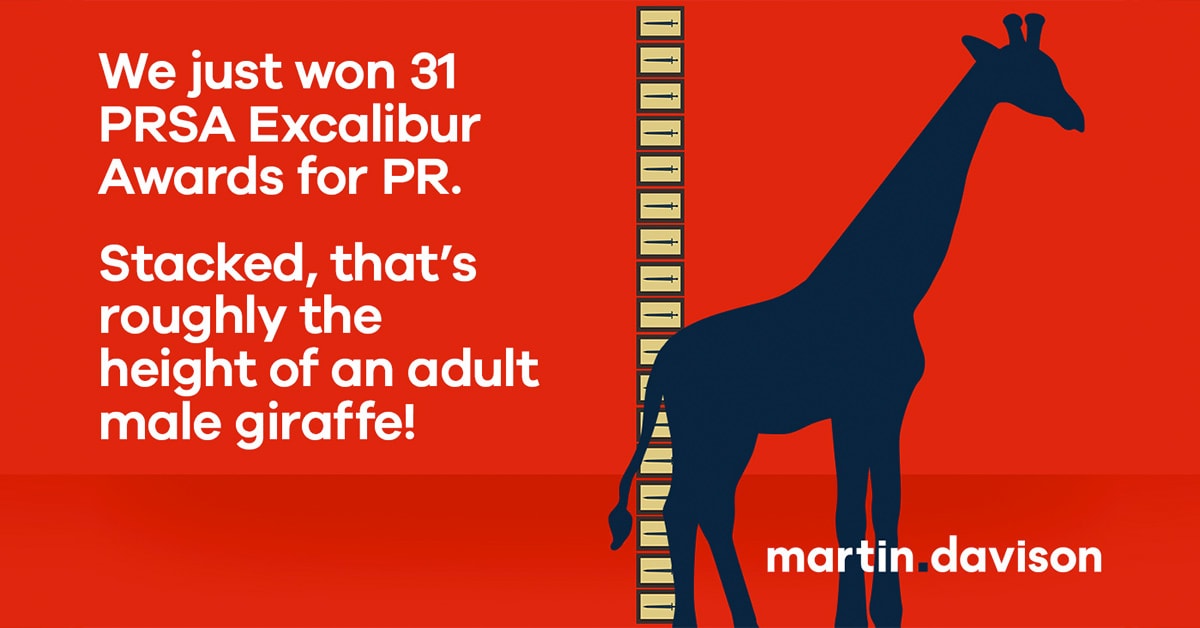